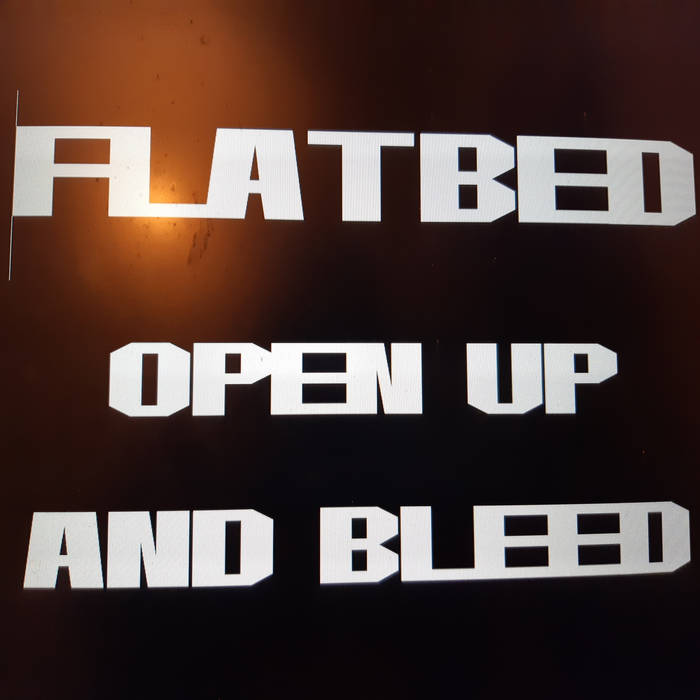 Nanaimo’s Flatbed are masters of the audio rebellion. “Open Up and Bleed” is growling and disturbing, and an absolute delight of experimental noise. 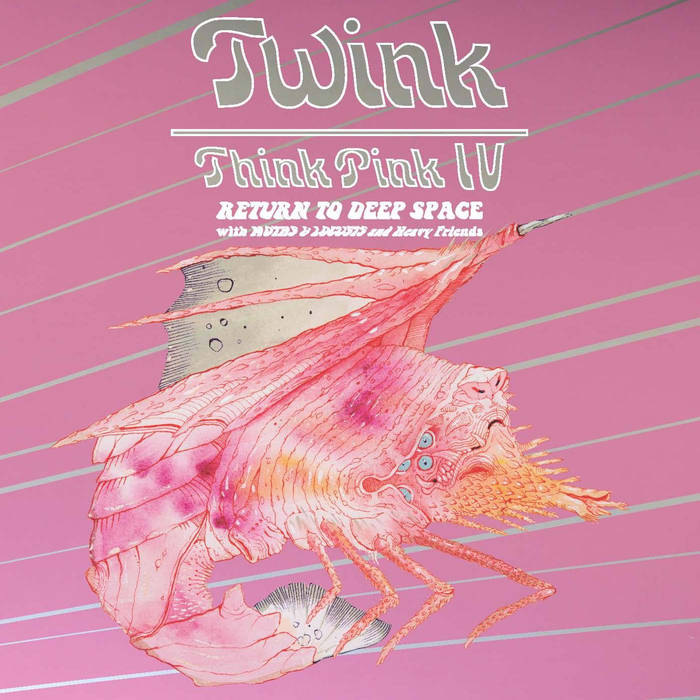 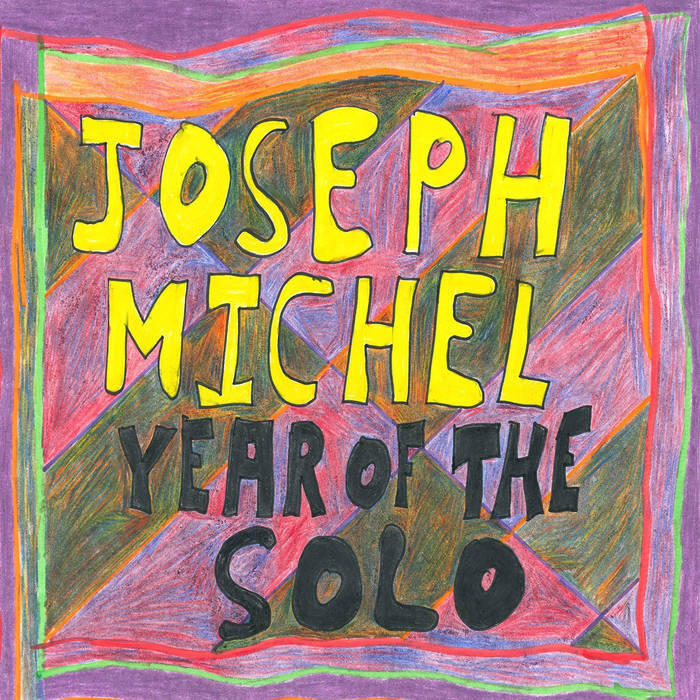 A tune that fits Irregular Dreams like a glove. Amid burbling synths distant voices mutter threateningly, while the post-punk vibe gives a feeling of unease and paranoia. 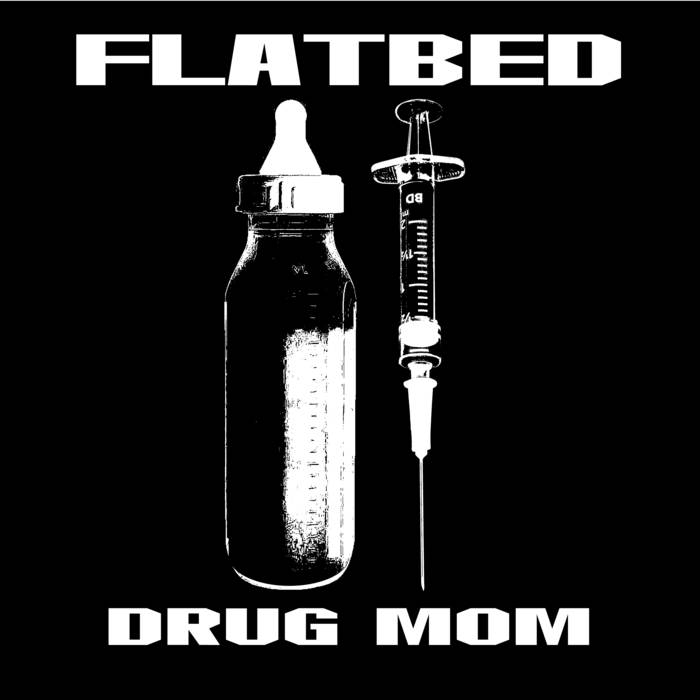 More music from the Harbour City (Nanaimo). This time out it’s noisy, experimental rock. Did I mention noisy? 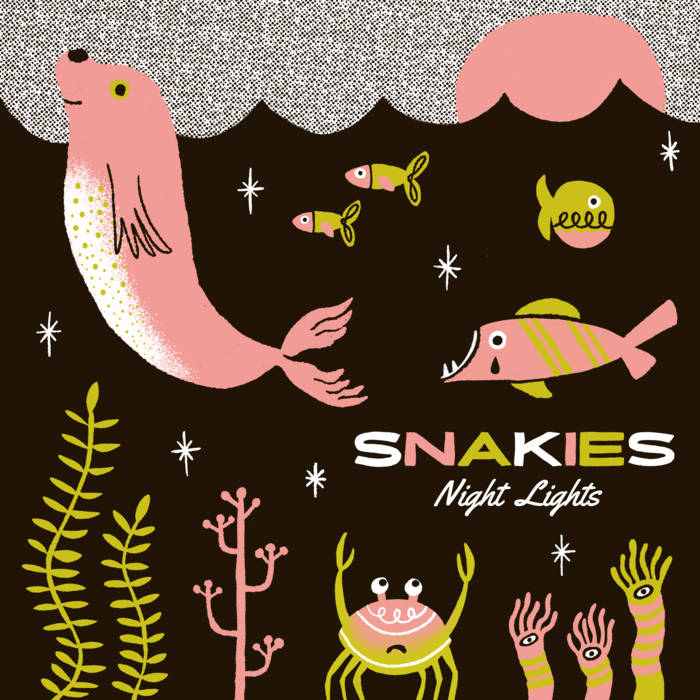 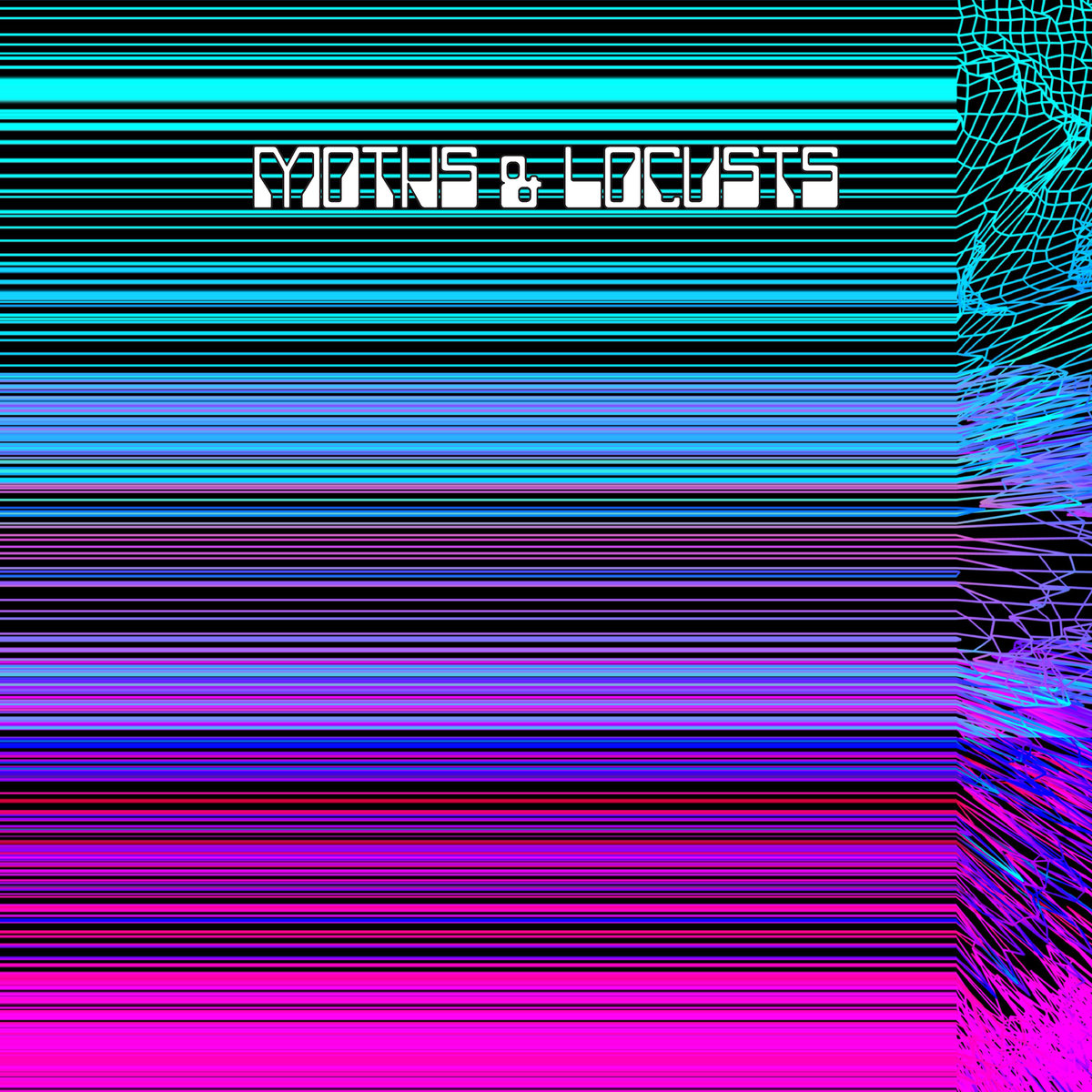 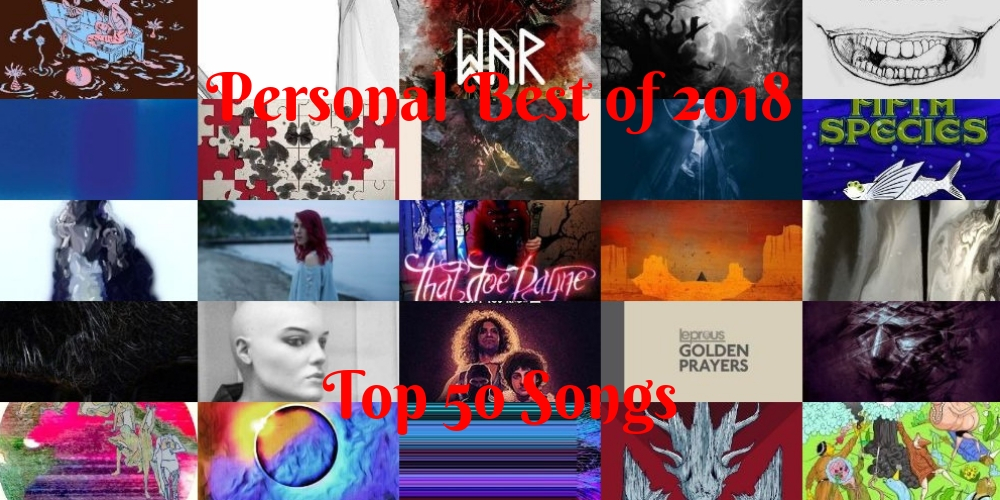 50. “Not to Scale or Painted” by Cloudkicker

46. “Vestibule of Hell” by Voices From The Fuselage

42. “Under the Eye of the Sun” by Steve Hackett

41. “Origin” by Hold My Hand Spaceman

35. “Far Below” by The Pineapple Thief

33. “Leave This Place” by Bilateral

31. “How Big The Space” by Steven Wilson

18. “Are All Fish the Same Shape If You Stretch Them?” by Lunar Lemur

17. “Finna Skedaddle” by ART the Band

9. “The Weight of History” by Brian Eno & Kevin Shields

3. “Fukue’s Theme Part I (from the Finding Fukue Soundtrack)” by Jessica Stuart