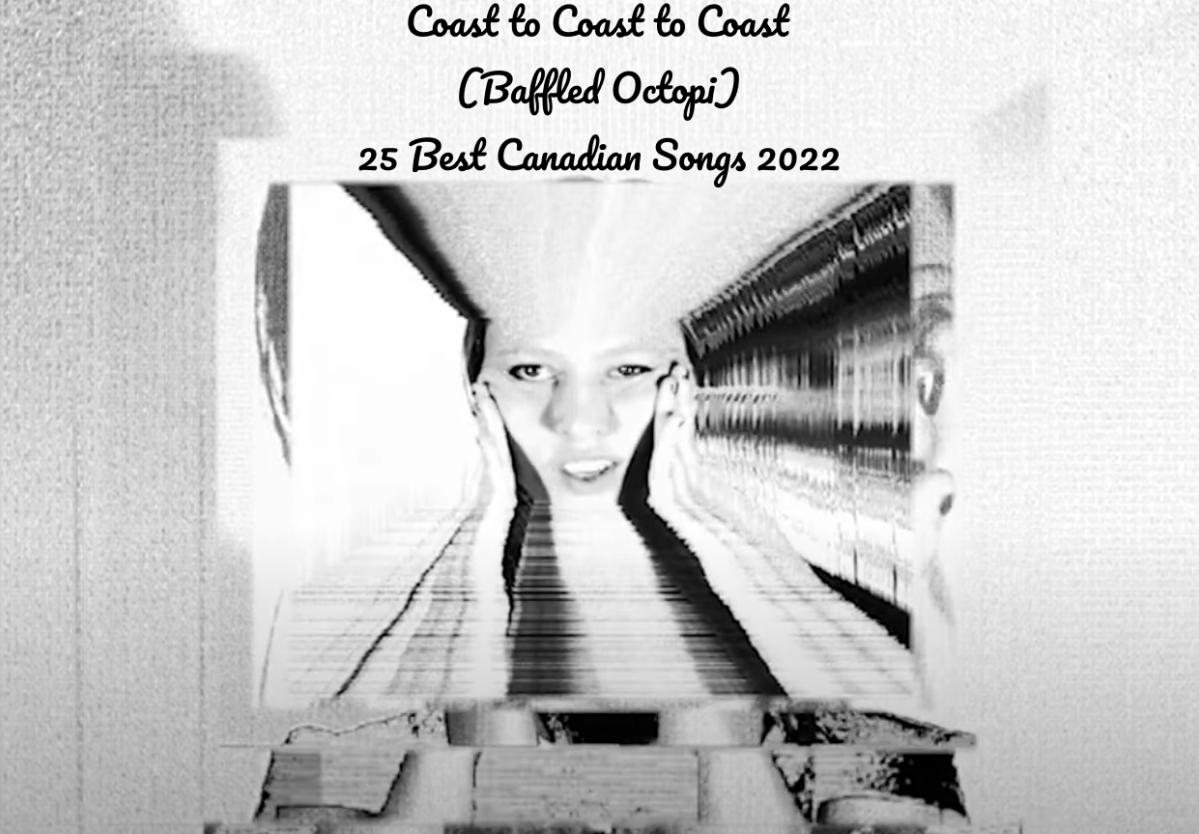 25. “Blue Juniper” by The Sylvia Platters

24. “In Between the Bars” by Krill Williams

A breezy breath of shoegaze air from the brilliant Krill Williams from Calgary.

The quirkiness of this track, featuring vocals by Zara Marie, will pull you in, so enjoy the slacker/psych ride.

22. “ARGUING WITH STRVNGERS” by MVLL CRIMES

The raw, angry sounds of London’s MVLL CRIMES are a fun blast.

The Winnipeg band’s endearing and hilarious recollection of a childhood menace known as Motorbrains.

A gripping epic about the city of Sarajevo.

16. “Somewhere Over the Rainbow” by TRUTH

Nanaimo’s Monica McGregor (aka TRUTH) renders a sparse but highly imaginative take on a movie classic.

An ingeniously crafted tune that captures the slacker soul of Vancouver.

A gorgeous tune with eternal grace, from the new duo Darkometro.

A stupendous riff highlights this joyride of growling menace.

Rebecca Emms (aka TOVI) with an electronic blast fuelled with trip-hop angst.

A charming tune which is deliberated jumbled to represent the chaos created when goods were confiscated from prisoners at Internment Camps for Japanese/Canadians during WW II.

A lysergic folk groove with an enticing kick.

4. “The Weeping Man” by By Divine Right

This beautiful track by the Toronto art rockers is mournful and ethereal.

2. “Set yourself free” by AUS!Funkt

Killer rhythms power this post-punk call to the masses.

A soft folk charmer with a delightfully eccentric delivery.

These are our ten favourites of all the videos that have appeared on our pages in 2022:

Tagaq’s song about the colonial attempt to extinguish native languages, with potent imagery by Caitlin Veitch.

In conjunction with Spoof Animation, Amai Kuda creates a somewhat fantastical Africa while depicting its history.

“Turn to Rust” by AUS!Funkt

Prince Amponsah is the star in this grim but stylish look at urban dystopia to the sounds of post-punk despair.

“The Weeping Man” by By Divine Right

The poignant strains of “The Weeping Man” are set against black and white images of the city at dusk, with some of the most imaginative uses of stop-motion we’ve ever seen.

“Carnival of The Ghosts” by Kobo Town

Mariano Franco’s video gets increasingly fanciful (and animated) as the calypso-rock of Kobo Town rolls on.

The experimental chamber pop of Gentle Party is treated to some truly inventive animation by Eva Dominelli.

90’s CGI is a good choice of aesthetic for the warped tune by JP Lancaster and Jared Jackel.

Chattels is in reference to the personal items confiscated from Japanese/Canadians entering internment camps. Part of the art project ‘Kintsugi’ by Brian Kobayakawa (Brava Kilo) and Annie Sumi.

Probably the weirdest video of the year, and that is really saying something. 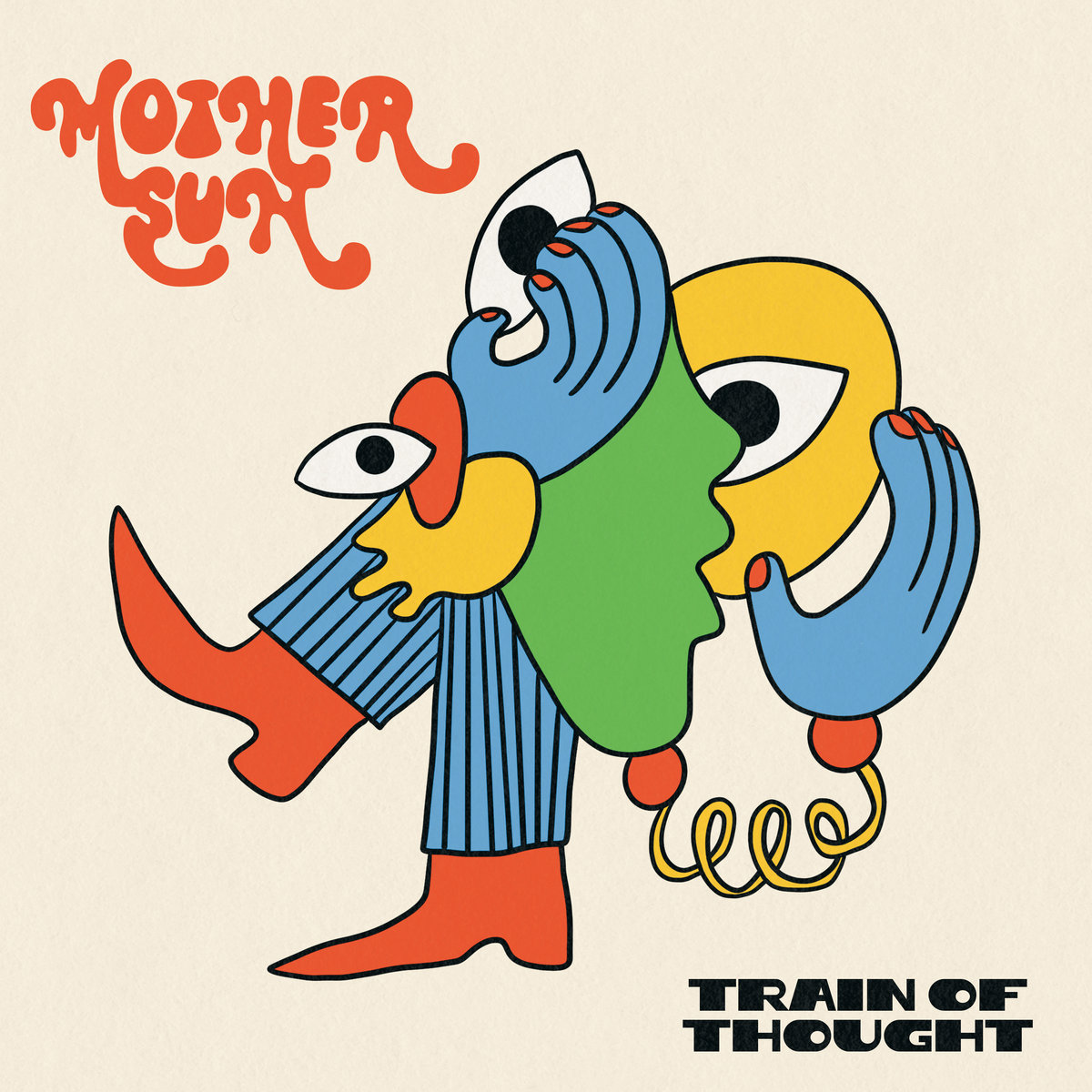 Another great track from Mother Sun’s album ‘Train of Thought’. The psychedelic band take us on a woozy, trippy drive from the city lights to the country backroads.

Yet another member of Mother Sun goes solo. “me oh my” by milio pagnotta has easy-going poignancy to it but it definitely has that lysergic edge. 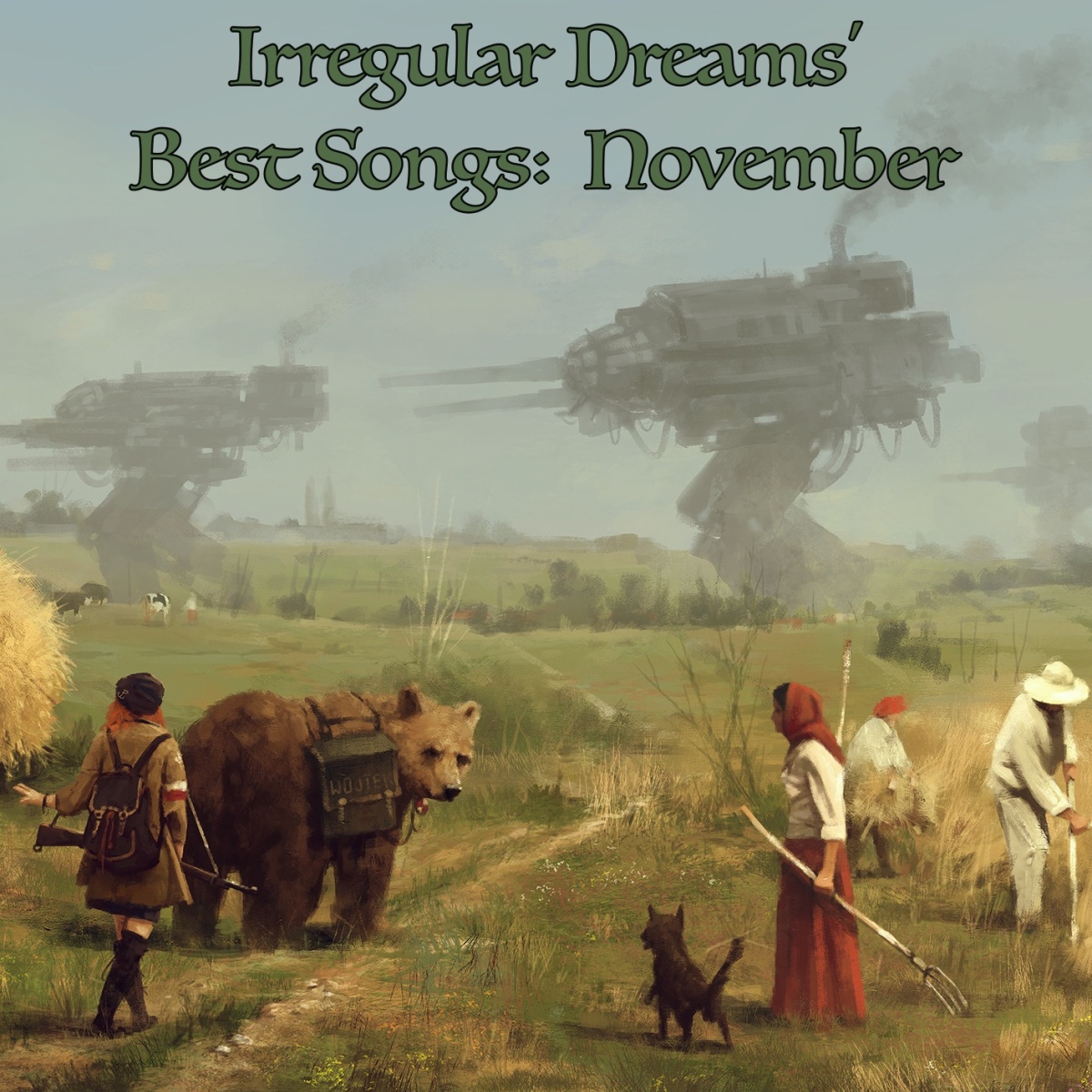 “Enny One Wil Love You” by Pony Girl

“Subatomic Love” by Pillars of a Twisted City

“im so happy” by EKKSTACY

“Chicken Nuggets” by A Hundred Years 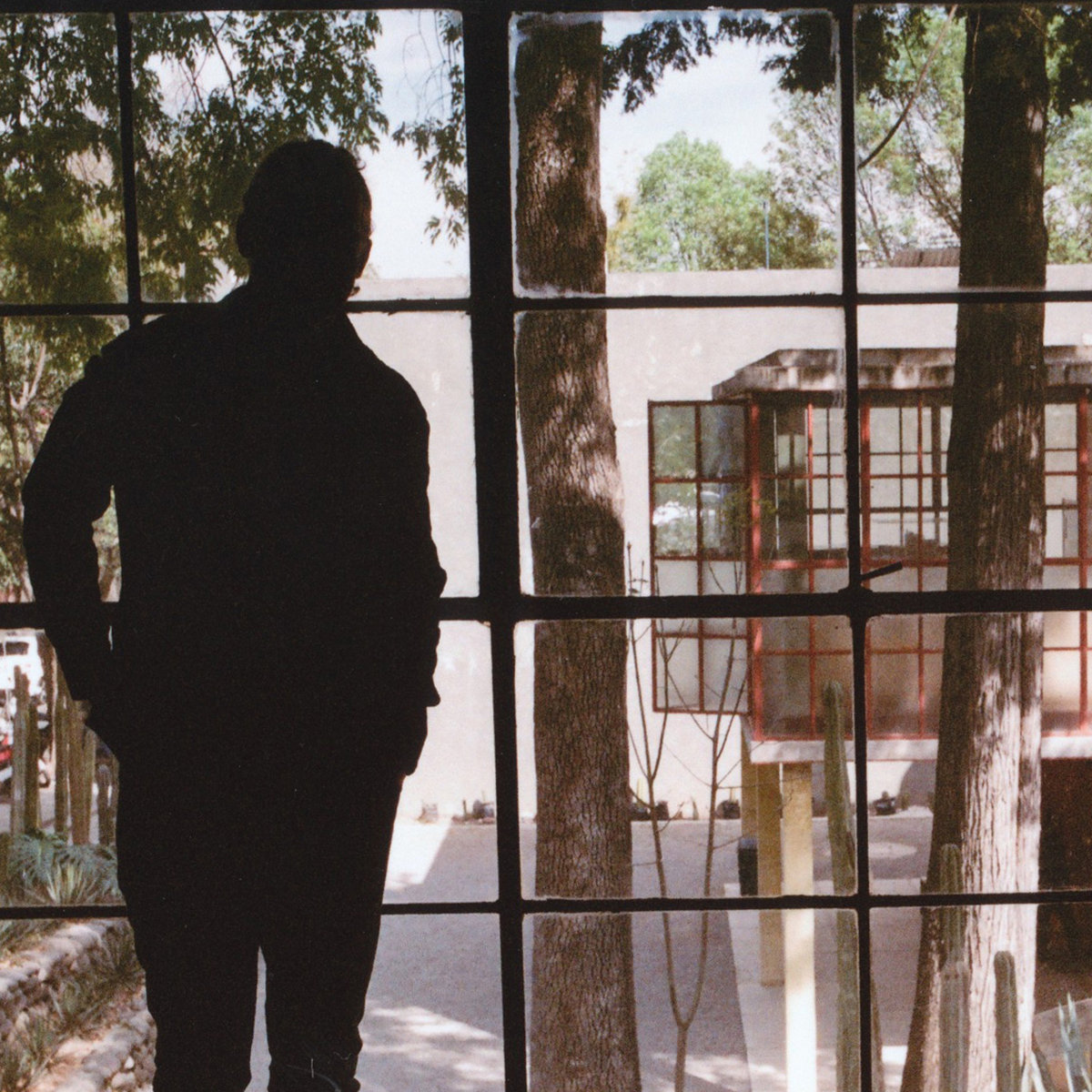 The breezy, casual-jazz of JP Lancaster blends in masterfully with the more psychedelic leanings of Jared Jackel’s Bad Vibrations. A collaborative single from the Kamloops/Penticton duo.

The smooth, yacht-rock vibes of JP Lancaster sound excellent here, with a cut from his upcoming album ‘Prowl’ (November, 2022).

“God Is” by The Secret Beach

“Westbound” by Naked By The Fire

“Body Thoughts” by Man Made Hill

Kamloops’ Mother Sun shines down their psychedelic light on a bouncy but peculiar little pop tune.