Calgary’s TETRIX create their own style of doom psych-country, thanks to gravelly, whiskey-soaked vocals and an accordion on LSD. Here they re-imagine the Garth Brooks hit as the horrific theme song to a new David Lynch movie.

Edmonton’s pseudo-antigone (Simone A. Medina Polo) traverses the quagmire of male identity and labeling, all the while grooving on a deliciously subversive beat.

Saint Idiot (Tomáš Andel) graces us with a brand new single, “Terracotta”.  The art pop/experimental track will be featured on the upcoming album, ‘Alternate Utopias from a Nostalgic Future’, a texturally lush vision of a mossy techno-utopia, and an album about healing in an age of hyperindividualism and polarization.

“In the streaming age a lot of us have gotten used to binging,” Andel says, “and so it’s become unnatural for us to step back and ask when we’ve had enough, or, in fact, whether we feel satisfiable in the first place—and it shows in a lot of things.”

“I think that we live in a domination-minded age that’s ceaselessly preoccupied with conquering the next horizon, getting more, more, more, and constantly expanding because we keep painting history as a race against some clock,” Andel says, “and I really want to make people think about growing laterally, with what they have, turning instead to the people around them as partners instead of competition.” 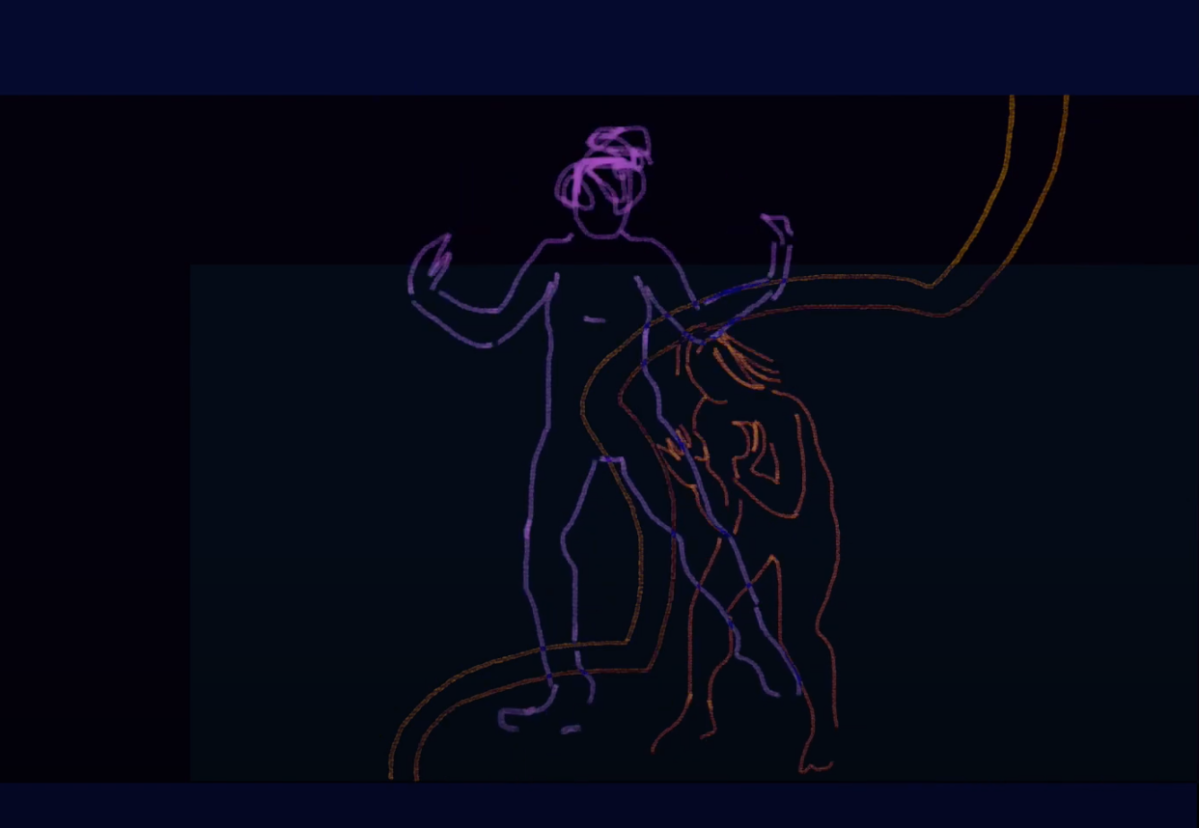 The animated “chalk” drawings in the video are indeed spell-binding. Created by Jennifer Crighton herself (aka Calgary’s Hermitess).

“Spell was created during the lockdown. I had originally planned to make a live action dance video for this tune, but given how things went this year I had to change my plans a bit. I asked  friends to send me videos of them dancing, and then I created this animation to conjur the wished-for group dance party that could not have physically happened at the time.” 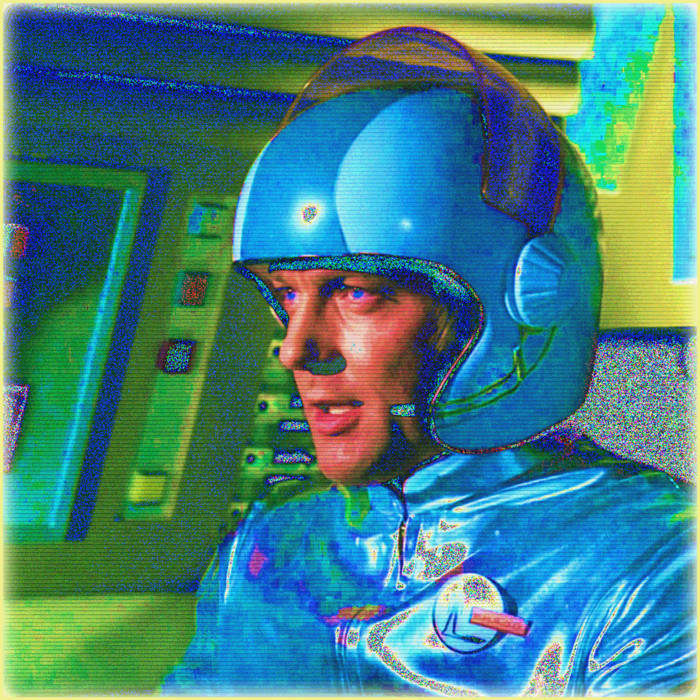 The B-52’s came over for a tiki party and we ended up in space! 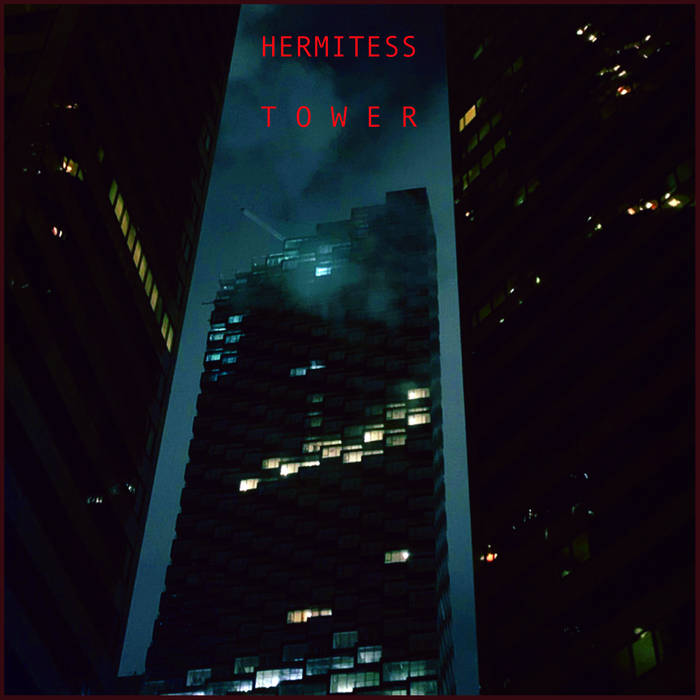 From her EP ‘Tower’. 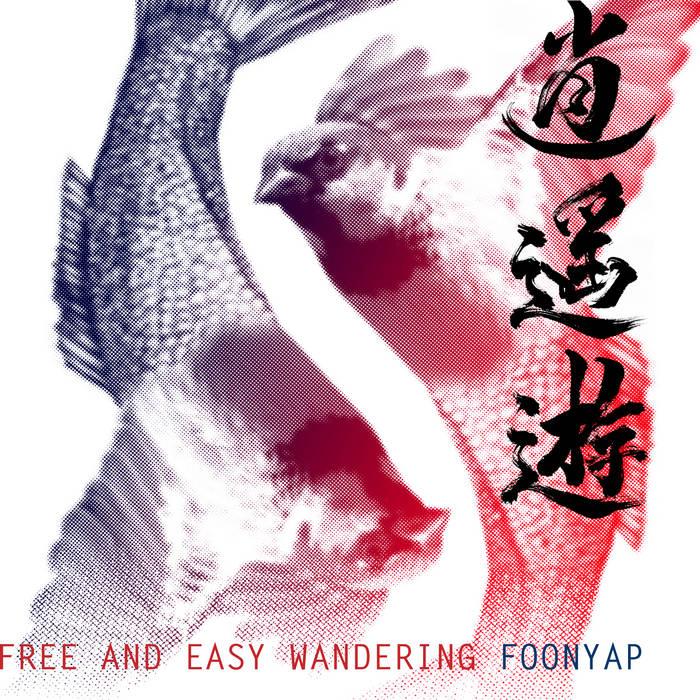 A minimal but dramatic opening leads to a hushed and intimate vocal performance by FOONYAP. Truly captivating. 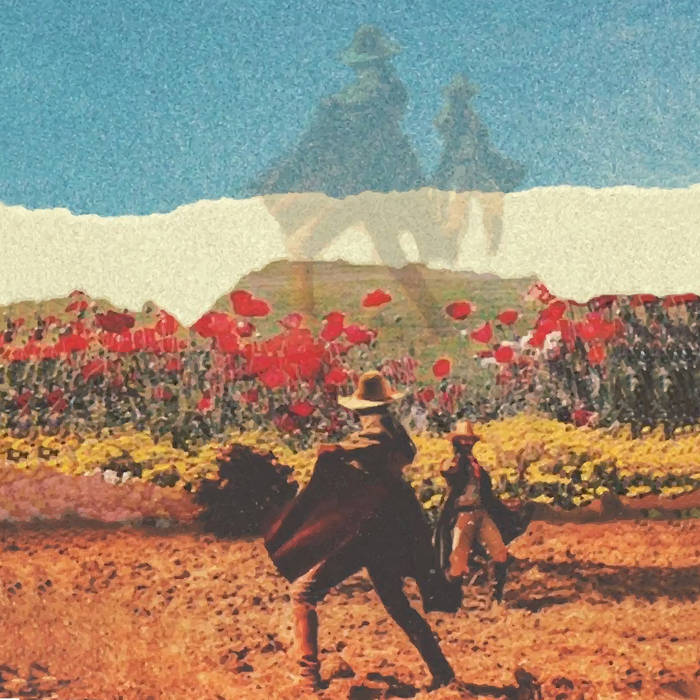 Twanging guitars evoke the wide-open spaces of the West, while a garagey, post-punk feel opens doors to a mystical world of dark surf.